Here you will find notices of interest to AIMS Members. Don't forget to also check the NEWS page and the EVENTS page to keep informed! 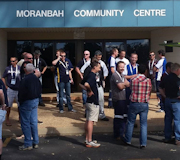 Our first AIMS Technology Day was held on Wednesday the 18th May. We trialled a new format of rotating workshops and hands-on sessions, instead of our normal format of technical presentations. 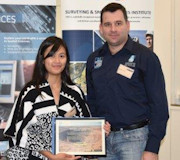 The 2016 Australian Institute of Mine Surveyors Curtin University Scholarship has been awarded to Jhobie Verdejo.

Congratulations to AIMS Member James Sherritt for receiving the Clarence Smith Jeffries award for Best Mine Surveying Candidate for the 2015 assessments, as well as the inaugural Surveyor General's award for the best overall Candidate for 2015. Well done James! 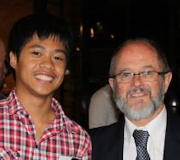 The AIMS Mine Surveying Scholarships continue for three years for full-time surveying students. 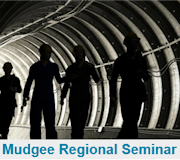 The AIMS 2016 Mudgee Seminar was held in March and was a great success. The event began with a candidates session held at Club Mudgee, followed by dinner at Roth's Wine Bar on the Friday. The seminar itself was then held on the Saturday. 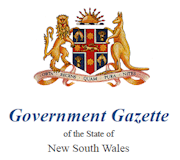 The NSW Survey & Drafting Directions for Mine Surveyors were gazetted on Friday 2nd October 2015. 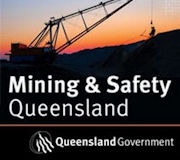 The annual AIMS Kalgoorlie Networking Event was held at Hannan’s Club on Thursday May 20th.