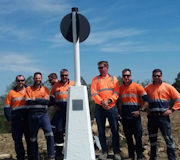 Peter (Buff) Buffier was a Surveyor who worked his way through the ranks of mine surveying in Coal and Allied operated mines in the Hunter Valley of NSW for 35 years until his passing on 17th December 2016 after a short battle with cancer. 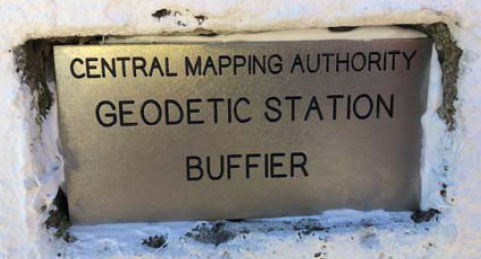 Peter began his career as a trainee surveyor at Stockrington underground mine near Minmi in 1981 and spent some time at Aberdare East underground mine near Cessnock before moving to the open cut world at what was then Hunter Valley No. 1 and is now known as Hunter Valley Operations, just north of Singleton, where he was appointed Statutory Mine Surveyor in 1997. Having been born and raised in Maitland, Peter was very aware of the role the mining industry played in the wider Hunter Valley community and considered himself very fortunate to be able to carve out a career in his local area.

Peter left a lasting impression on the people he worked and travelled with. He dedicated himself to mine surveying and the mentoring and training of younger mine surveyors through Hunter Valley Operations and the wider mine surveying audience and was well respected for his wealth of surveying and historical mine knowledge in the area.

To honour and remember Peter’s contribution and support for the people who were part of his working life, application was made to have Howick Trig Station, which sits on the Coal and Allied mining lease for Hunter Valley Operations, renamed as Buffier Trig Station. This was accepted and gazetted on 29th March 2018.

For those who knew him, you might say he wouldn’t want the fuss, but the surveyors past and present who have worked with Buff, I am sure would agree this is a fitting tribute and honour to the former Mine Surveyor of the lease within which Buffier Trig station resides. 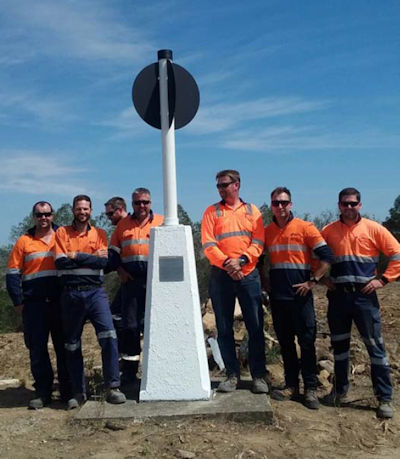 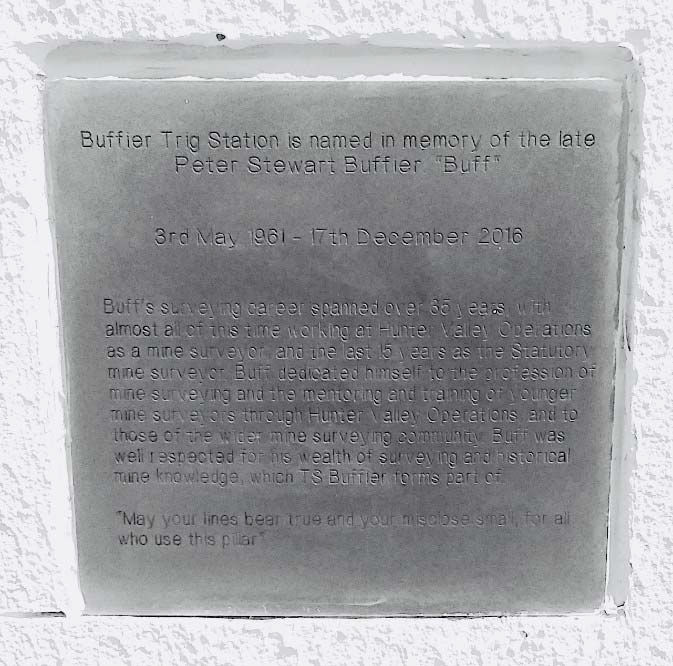